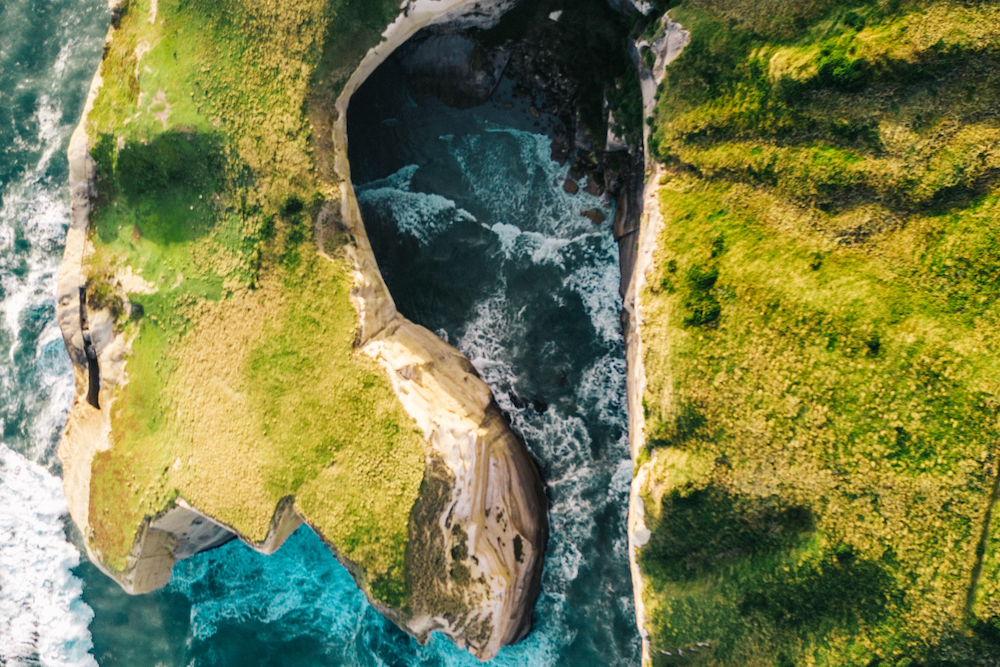 Variations On A Theme

I try to work in series whenever I can in order to explore an idea as fully as possible. The three part series shown here began with the first print on the left, which I created in a somewhat fast-paced way.

When working on the additional variations of this theme, I decided I would take a step back and print the first piece before proceeding. I’m always excited to print new artwork to see how it will look, and in many cases it’s a good idea to check on the color and contrast of the work in print.

Following this review of my printed first draft, I made some changes to color and details. After applying those updates to the first in the series, as well as carrying the changes over to the other instances, I was able to complete the series, adding two additional pieces and revising the original.

The resulting artworks are composed in a similar way, with elements of nature blended in to the color gradients—in this instance I experimented with trees, feathers and pebbles. 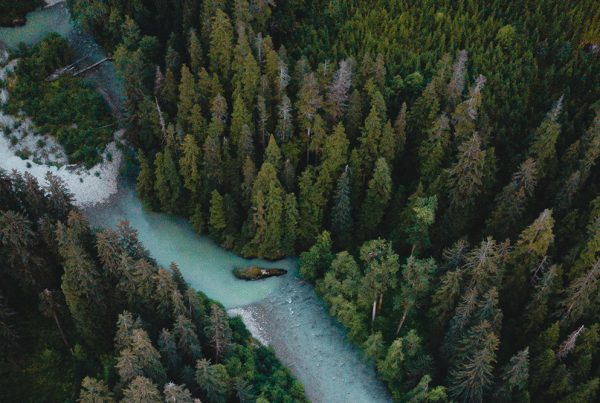 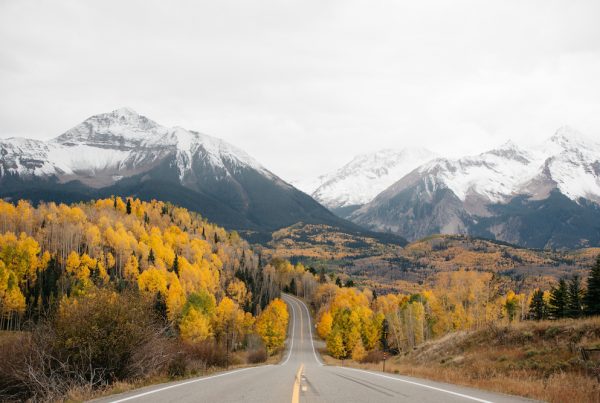 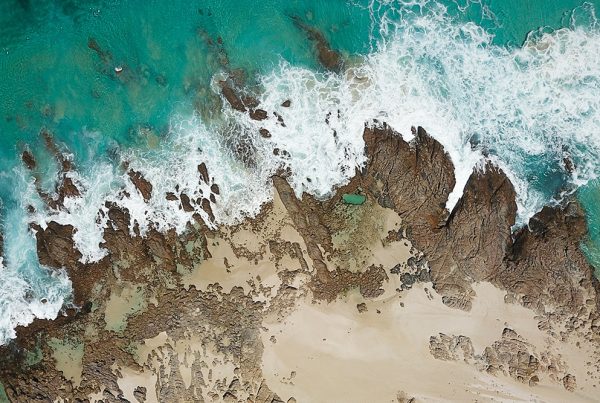