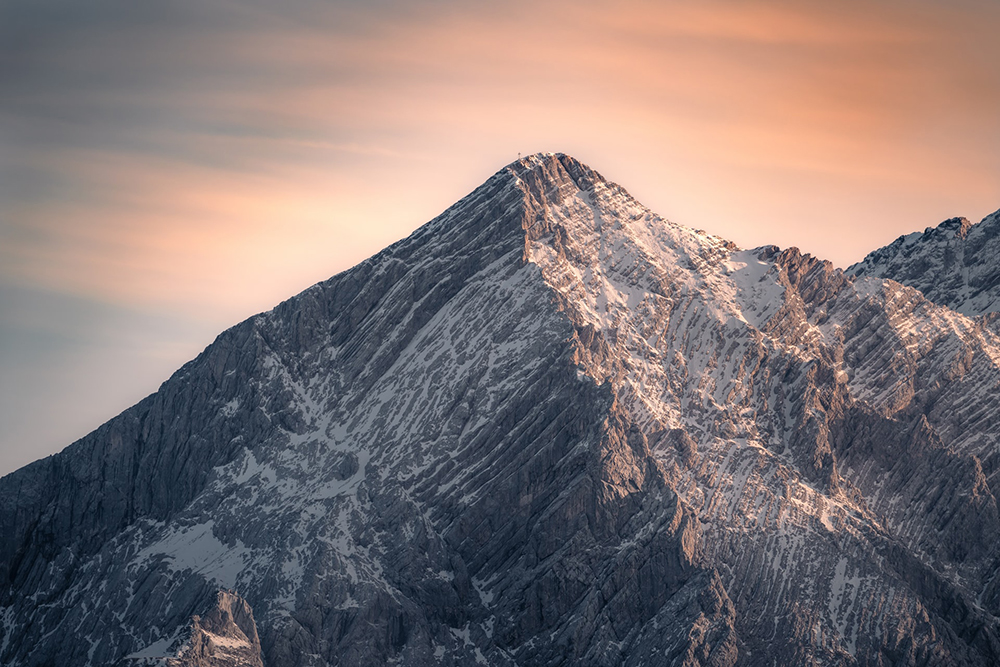 This is the last in a series of deco architecture canvases originating from a visual language developed over multiple chapters. Its completion involved a return to the beginning, although not a starting over. The final piece continued the same idea, yet it included an overview of previous work. This particular canvas did not represent an epilogue, as the conclusion already existed within each completed piece of the series. Rather I considered the last in this series as an added chapter to the series of canvases, because although I had previously set the number of iterations in the series to three, this piece required an added amount of concentration, and its completion that extra amount of time.

Setting the number of chapters provides a roadmap, poses a motivation to reach the goal, and more interestingly, intertwines the final task in with the concluding phase of the project as a whole. In a creative endeavour through trial and error or learning by doing, order is discovered in the making and rules are learned along the way. The heuristics, or iterative rules, need not be established beforehand, save perhaps considerations like canvas size or other inherent limitations. Therefore, the first iterations happen as more spontaneous creativity, and playfulness will feature rather prominently in the initial pieces, where arriving at a completed series requires increasing diligence.

As the creative process continues forward, some aspects of the final phase will inevitably roll over into the beginning once again, making delicate work of the completion process itself. When that phase is reached, the same methodology and visual conventions gleaned during the creation of each instance will still apply, such that the creative constraints also increase.

The way forward requires diligence, not only because particular visual styles can be detailed and precise, but due to the materialization of an array of iterative rules and an increasing understanding of those patterns. Add to this the capability for post-editing, and regardless of the medium and its product, the creative process presents the artist with a full gamut of experience…

If you want to donate to support my work, you can send me crypto.
Wallet addresses are: